All great cities want to grow their economies, steward their environment, improve the health and safety of their citizens and insure that governments and non-profits create sound and equitable policies.

Headquartered at WSU North Puget Sound at Everett, and with over 30 years of collective experience working with the complex socio-political landscape of the Puget Sound region, MCARE staff serve as the conduit between metropolitan decision makers and WSU faculty expertise across the state. This project-based and client-centered approach gives MCARE the flexibility to respond quickly to emerging metropolitan needs, and help build capacity to create sustainable solutions for the future.

Metropolitan Areas in Washington (definition of metropolitan) with links to the local Cooperative Extension office: 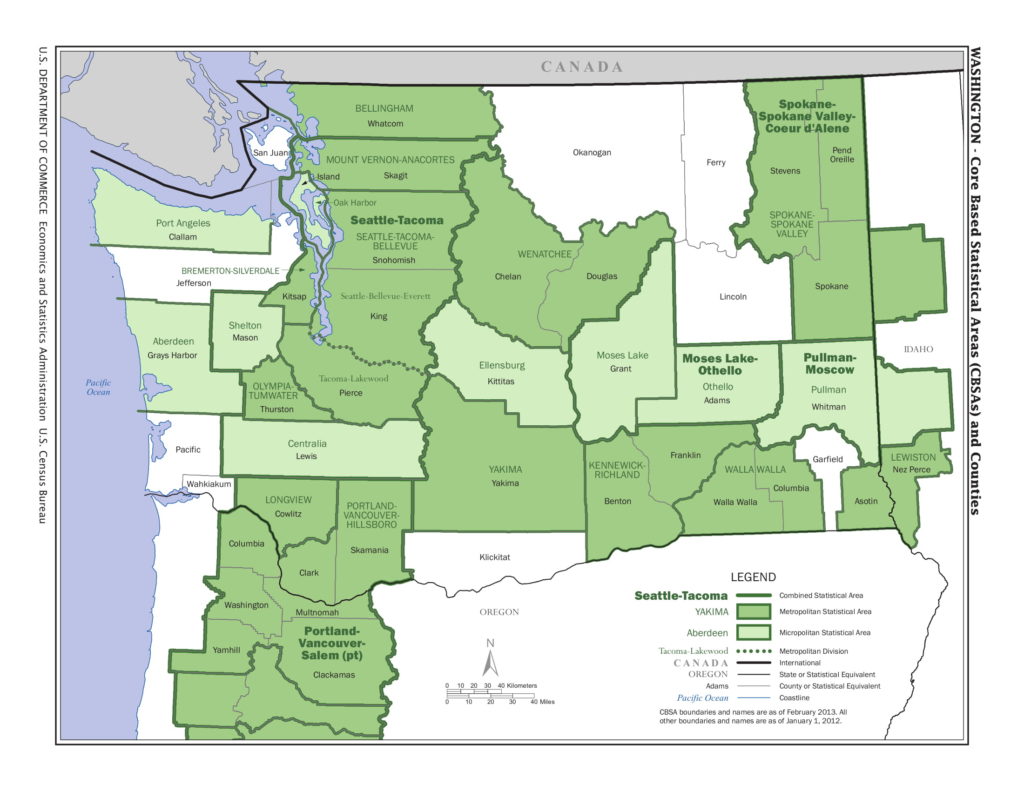 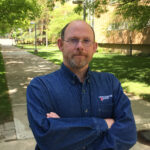